Sometimes shows haunt us long after the internet stops losing its mind over it.

Grab some java and drink up the 15 facts about CICGC!

Does Anyone Else Get a Mysterious Injury Whenever They Pick Up A New Game?

You can fix this with a little mindfulness.

The Rise And Fall Of Dane Cook

6 Terrible Names People Are Trying to Give This Decade 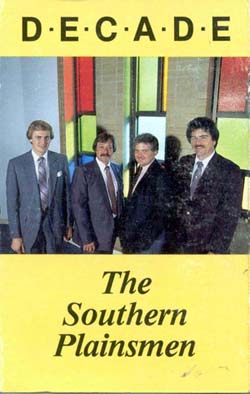 Related: 6 Songs That Were Decades Ahead of 'Groundbreaking' Music

We've got your morning reading covered.

Recommended For Your Pleasure

And it has a convicted sex offender playing a guy who farts a lot.

Ever felt nostalgic for a time that never existed?

So many people completely failed to anticipate what moviegoers would want.

'Prey': What We Know About The 'Predator' Prequel

Don’t hold your breath for a time travelling Schwarzenegger cameo.

A goofy idea whose time has come?